Seasoned Artists - Hair Designer Cliona Furey and Makeup Department Head Jo-Ann MacNeil - go in depth to discuss the incomparable looks of  Nightmare Alley.  We go into detail about the creative process creating the looks for The Geek played by Paul Anderson, Toni Collette's Zeena and Rooney Mara as Molly.  Cliona and Jo-Ann share about the challenges they faced like shutting down production immediately and without warning  on March 12, 2020 in the midst of shooting a scene's master shot, and then picking up again in September without missing a beat.

Hear about their fascinating process and enjoy listening as they share incredible details about this epic production. 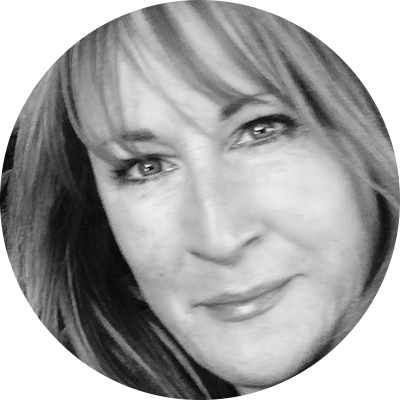 Jo-Ann has recently completed filming Guillermo del Toro’s feature Nightmare Alley as Makeup Designer, and is currently in pre-production for the Netflix Anthology series Guillermo del Toro Presents 10 After Midnight as Makeup Designer.
Denis Villeneuve’s epic sci-fi feature Dune, on which Jo-Ann was Key Makeup Artist, will be released later this year.
Recent films as Makeup Designer include Shazam!, directed by David Sandberg, with Zachary Levi, Mark Strong and Djimon Hounsou, and the Netflix original How It Ends with Forest Whitaker and Theo James. Other recent credits include Blade Runner 2049 as Key Makeup and Suicide Squad as Makeup Head of Department.
Suicide Squad won an Academy Award in 2017 for Achievement in Makeup. In 2014, Jo-Ann won a Canadian Screen Award for her work on The Mortal Instruments: City of Bones.
Jo-Ann has always prided herself on an impeccable attention to detail that helps bring every one of her projects to life. Much in demand, she is based in the UK and available for work worldwide. Jo-Ann is a member of IATSE Local 873. 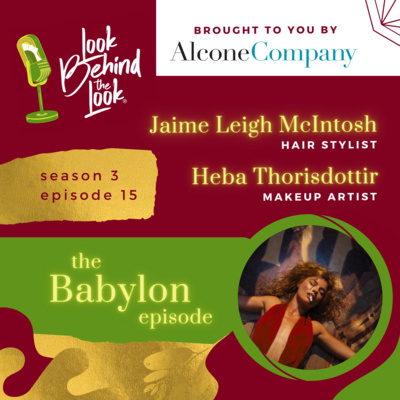 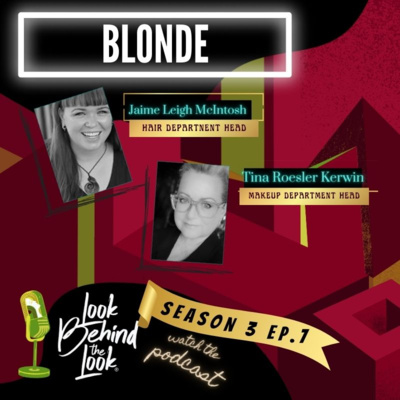 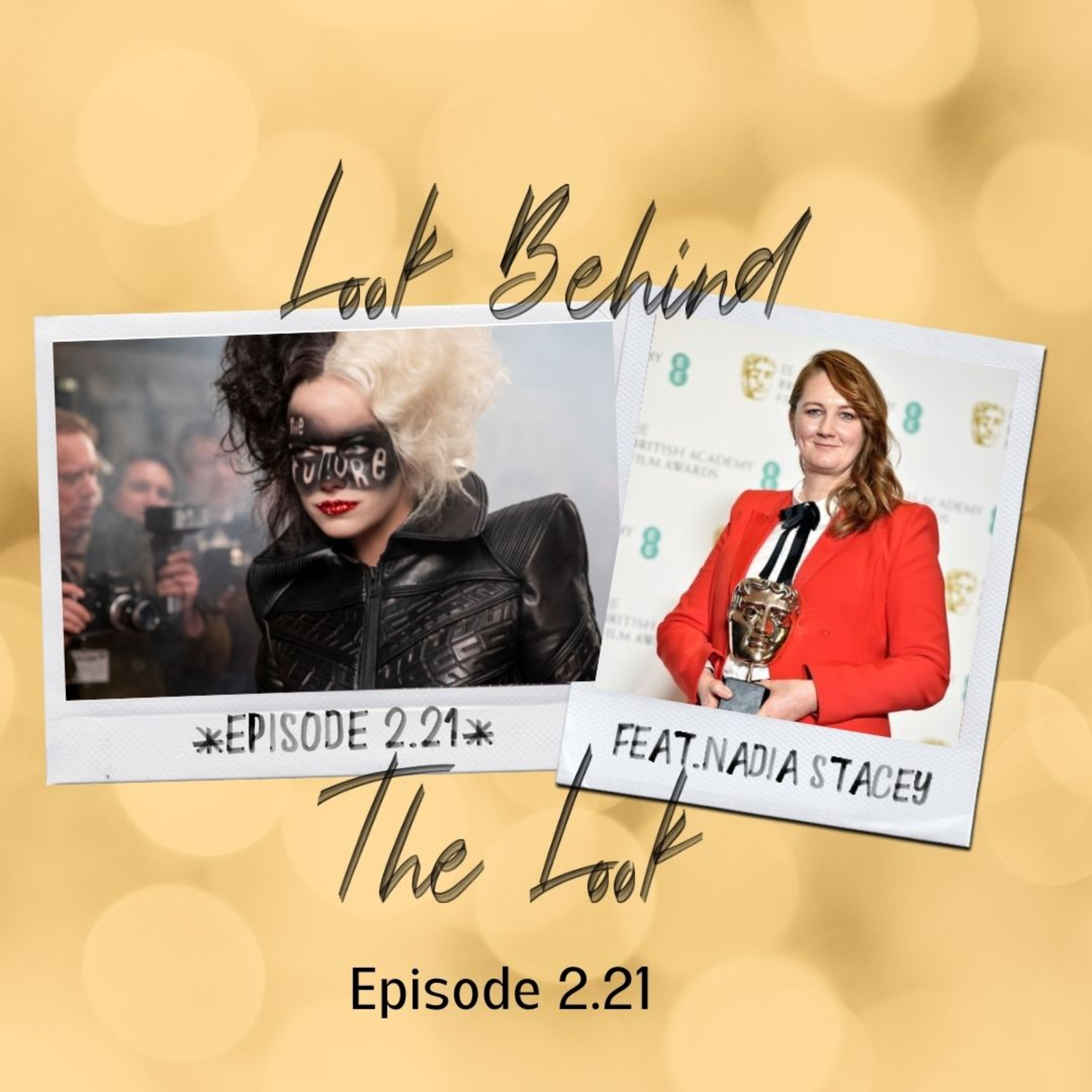 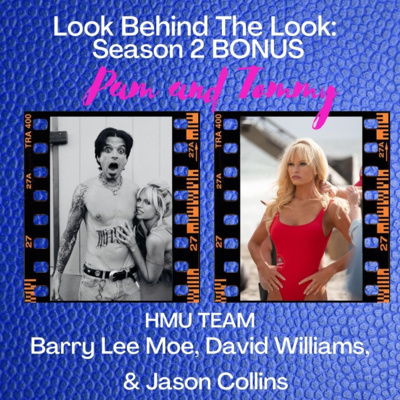 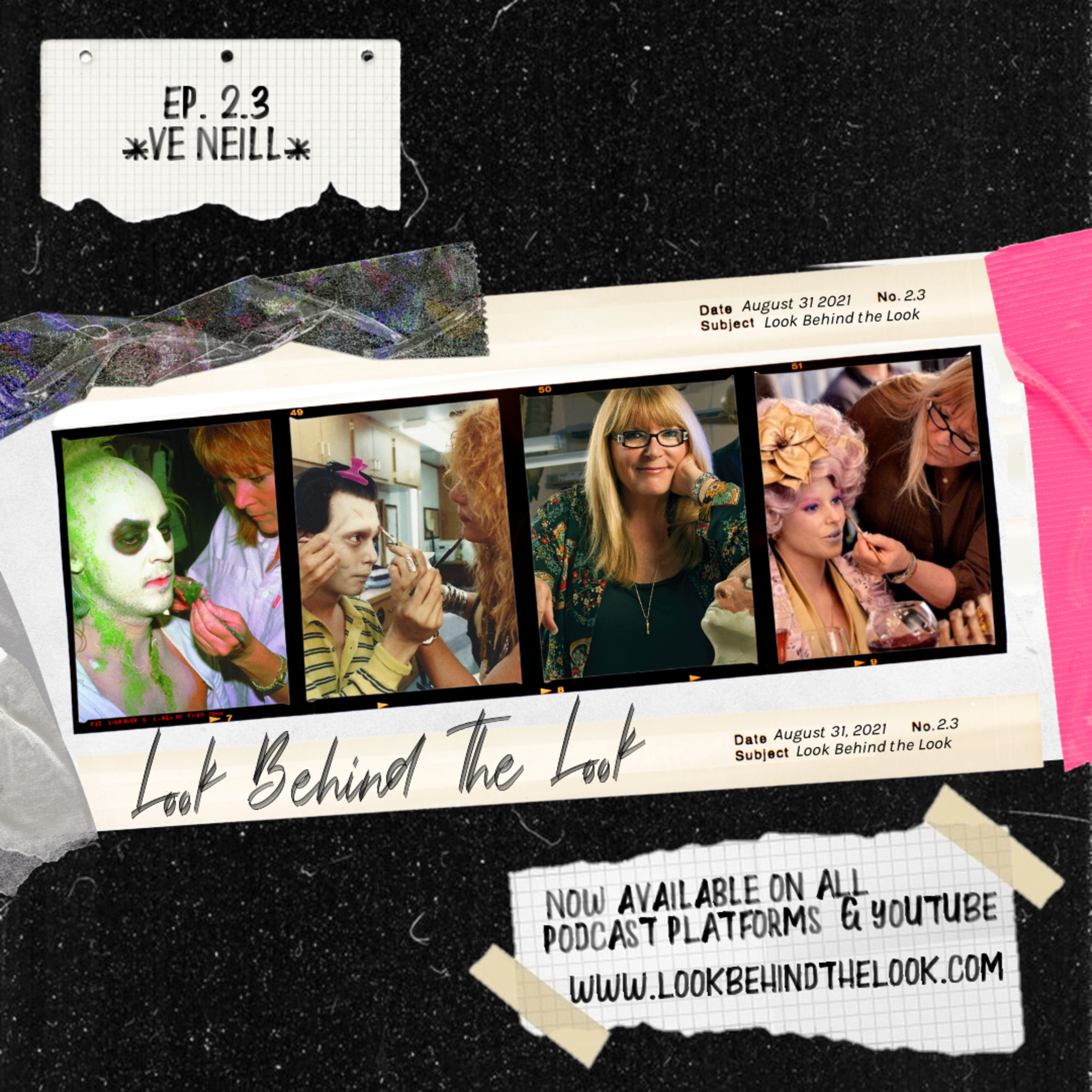 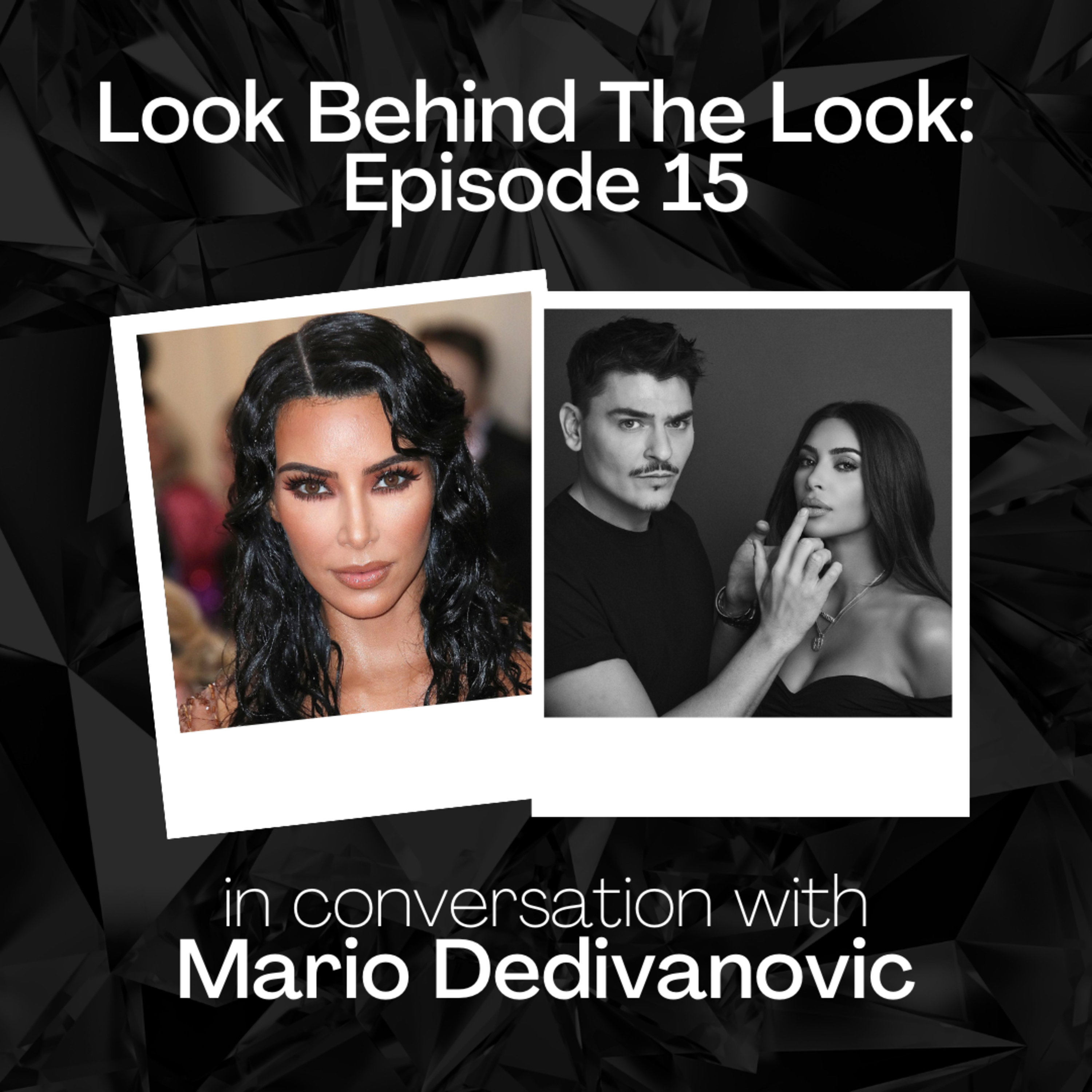