Welcome to our first episode of Look Behind The Look the podcast that examines iconic looks in film, television, music, and fashion history, with your host, Tiffany Bartok. Our first guest is Emmy-award nominated, makeup artist extraordinaire, Tricia Sawyer. She has worked with icon, Sharon Stone, on 19 films and the one we are going to talk about today is Martin Scorsese’s, 1995 classic, Casino - set in Vegas and encompassed about 16 years of different looks. It stars Robert De Niro, Joe Pesci, James Woods, and of course, Sharon Stone, who was nominated for her performance. Today we dive into all 27 looks of Sharon's iconic Ginger and so much more. #LookBehindTheLook  A new podcast by Vinyl Foote Productions Twitter: @LookBehindPod Instagram: @LookBehindTheLook YouTube: https://www.youtube.com/channel/UC8kXc72YaqrAgAAeH5fhd7Q www.vinylfoote.com --- This episode is sponsored by · Anchor: The easiest way to make a podcast. https://anchor.fm/app Support this podcast: https://anchor.fm/look-behind-the-look-pod/support 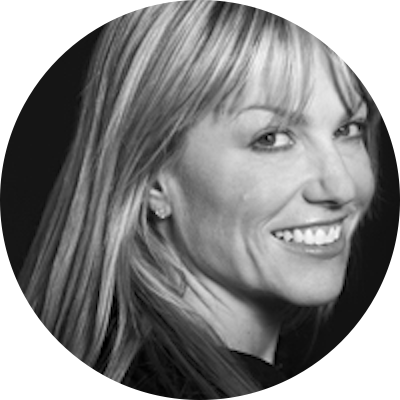 Tricia is a California native. She has been a makeup artist in the film and print industry for over twenty years.

Tricia began her career at The Joe Blasco Make-Up School in Los Angeles. After graduating, Sawyer started her film career working as an artist with Roger Corman's Concorde/New Horizons, and on several music videos, most notably productions for Alice Cooper, Ozzy Osbourne, and Janet Jackson.

In 1992, Sawyer worked with Sharon Stone on "Where Sleeping Dogs Lie," which was the first of eighteen feature films on which they would work together.

Tricia joined the Union (IATSE) at 22, and acted as department head on her first Union film Sliver.

Tricia became the spokesperson for Prescriptives Cosmetics in 1995, where she was responsible for the re-design of the existing color line up along with design of new collections; most notably the "Magic" line for Prescriptives. Tricia was responsible for the design of the second phase of "Magic": concealing and highlighting. After her four-year spokesperson run, Tricia stayed on with the 'Estee Lauder' Companies as an independent development consultant.