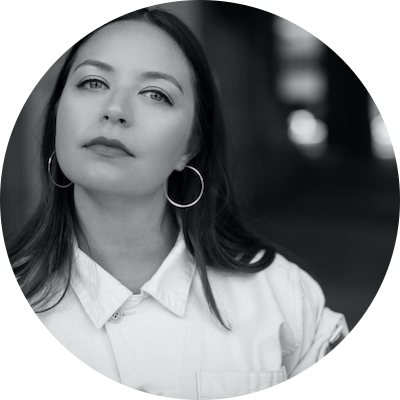 From www.danacovarrubias.com
Dana Covarrubias is a Costume Designer for film and television.
She has designed costumes for multiple award-winning and ground breaking television shows including Master of None (Netflix), Ramy (Hulu), Mrs. Fletcher (HBO), Crashing (HBO), Claws (TNT), Quantico (ABC), Broad City (Comedy Central), Inside Amy Schumer (Comedy Central) and the soon to be airing Grand Army (Netflix).
In 2018 Dana was honored by new york women in film and television (NYWIFT) for her achievement in costume design.
Dana is a proud texican who has been living in New York for over 17 years and has worked in multiple countries including Ireland, canada, and Italy.
She continues to seek out projects that champion women, diversity, GENDEr NON-CONFORMITY, and the underrepresented. 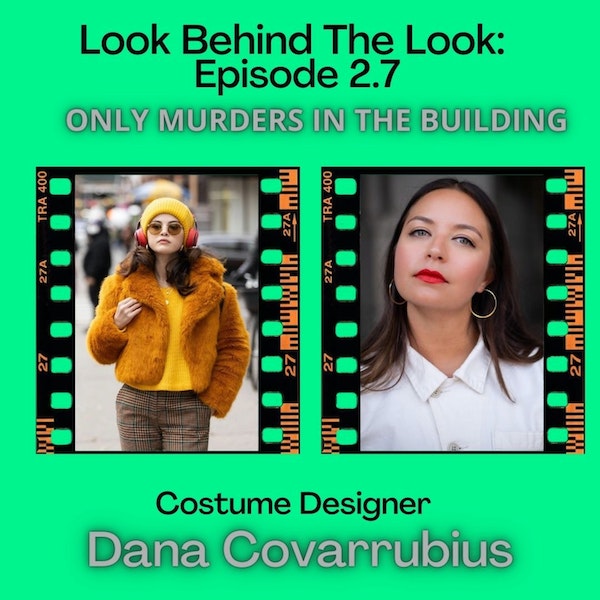 Episode 7 | Season 2: Dana Covarrubius talks Only Murders In The Buil…

I had the pleasure of speaking with Dana Covarrubius who is the Costume Designer behind your new favorite show, Only Murders In T…