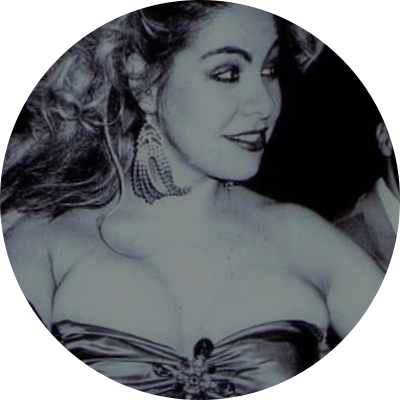 The insane life of Dianne Brill began in Wisconsin, then London in her early twenties, and by some fluke of a visa problem New York City got her, thank God. By 1985 she was featured in the New York Times as the reigning queen of NYC parties.

Andy Warhol famously said of Dianne, if you were at a party and Dianne Brill was there, you knew you were at the right party. Her supersonic beauty, skintight rubber fashion, and club appearances drove the paparazzi insane and made her officially known as the queen of the night. She was at the top of what became known as the Fab 500, literally the 500 coolest people that were on any New York city guest list in the 1980s. We're talking Iggy Pop, Robert Mapplethorpe, Jean-Michel Basquiat, Keith Haring, Annie Leibovitz, Steven Klein, Debbie Harry, Mario Testino. And of course Andy Warhol. She was married to Rudolf Pieper the owner of the legendary club, Danceteria where her legendary status was cemented.

Everywhere Dianne went she was adored and always made a statement. She’s acted in films like the iconic downtown NYC film, Slaves of New York, and For Love or Money with Michael J. Fox. She wrote a book, “Boobs, Boys and High Heels or How to Get Dressed in Just Under Six Hours.” She started a clothing line and she was dressing Duran Duran and Prince, walking in runway shows for Thierry Mugler, Jean Paul Gaultier, Vivienne Westwood. She even has a mannequin created after her figure…She started her own cosmetics line, Dianne Brill Cosmetics, and now she is on Instagram and YouTube with her channel, The Brill of it All. 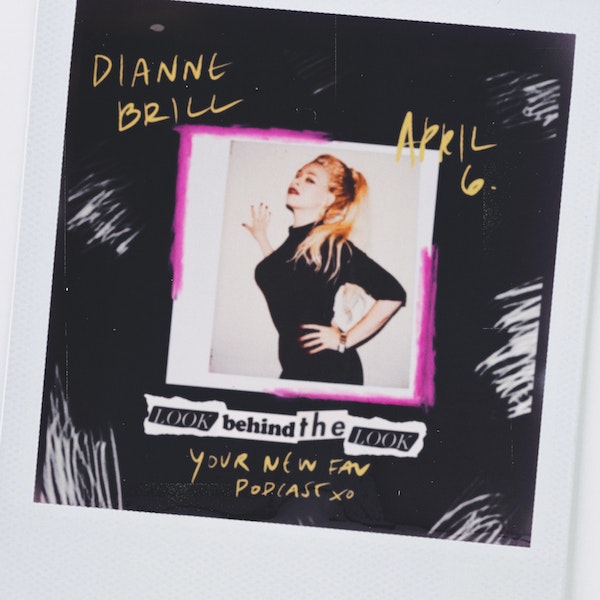 The insane life of Dianne Brill began in Wisconsin, then London in her early twenties, and by some fluke of a visa problem New Yo…