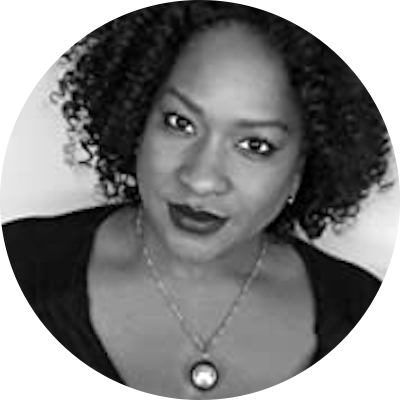 Etzel Ecleston is a bilingual, Panamanian born, New York raised Make Up Artist. She brings an abundance of energy, talent and professionalism to every project she works on. For over fifteen years in the industry, she has collaborated with numerous photographers and designers to discover new model talent for editorial work. Her beauty and editorial collaborations have graced such magazines as Nylon, Essence and GQ. This passion lead her backstage to the coveted New York Fashion Week, on shows such Project Runway, Venexiana and Serena Williams to name a few.

Etzel has contributed her work for commercials such as Geico, Under Armour, and JC Penny. Her nights have been spent among the glitter and lights on Broadway shows like the award-winning "Kinky Boots" doing makeup for the very talented Billy Porter, and in "Fish in the Dark" with comedy genius Larry David.

Her work has also blessed her with traveling to different parts of the world to work as personal makeup artist to Grammy Award winner Lauryn Hill.

Working on movie and TV sets that widely span decades is where you will now find Etzel. Movies such as the mind bending 'Braid', 'Brawl in Cell Block 99', and TV Thriller and cult genre ‘Archive 81’ are a few of her IMDb credits. She loves collaborating with an actor to bring their character to life on screen. It is truly a magical moment. 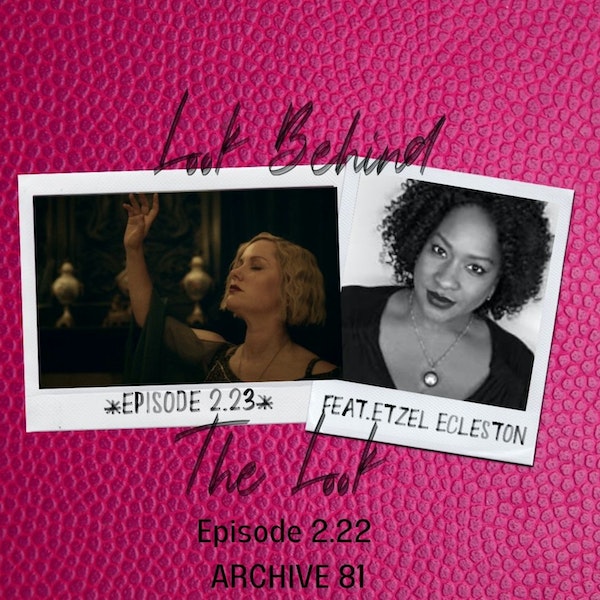 Raise your hand if you binged the crazy ride that is Archive 81. You know I love anything 90's but we get more than one period l…