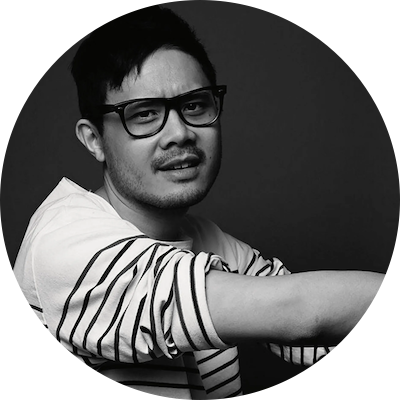 Justin Teodoro is a New York City based artist, illustrator & designer. Graduating from the Parsons School of Design in 2006, Justin quickly built a successful career as a Womenswear Fashion Designer for such companies as Tuleh, Cynthia Steffe, and Kenneth Cole Productions.

After 8 years in the fashion industry, Justin decided to merge together his two passions, Fashion and Art, into a new career as a fashion illustrator and artist. His illustrative work has been featured in such publications as WWD, WSJ, Vogue, Amica, W Magazine, Glamour, Jarry Magazine, Hercules International Magazine, Harper’s Bazaar and OUT Magazine.

Justin’s style carries a strong interest in that symbiotic relationship between Fashion and Art. It has become a visual diary that documents his life and work and pure idolization of everything and anything fashion and design. His artistic style is creating a unique visual world with a charming and personal touch all his own. 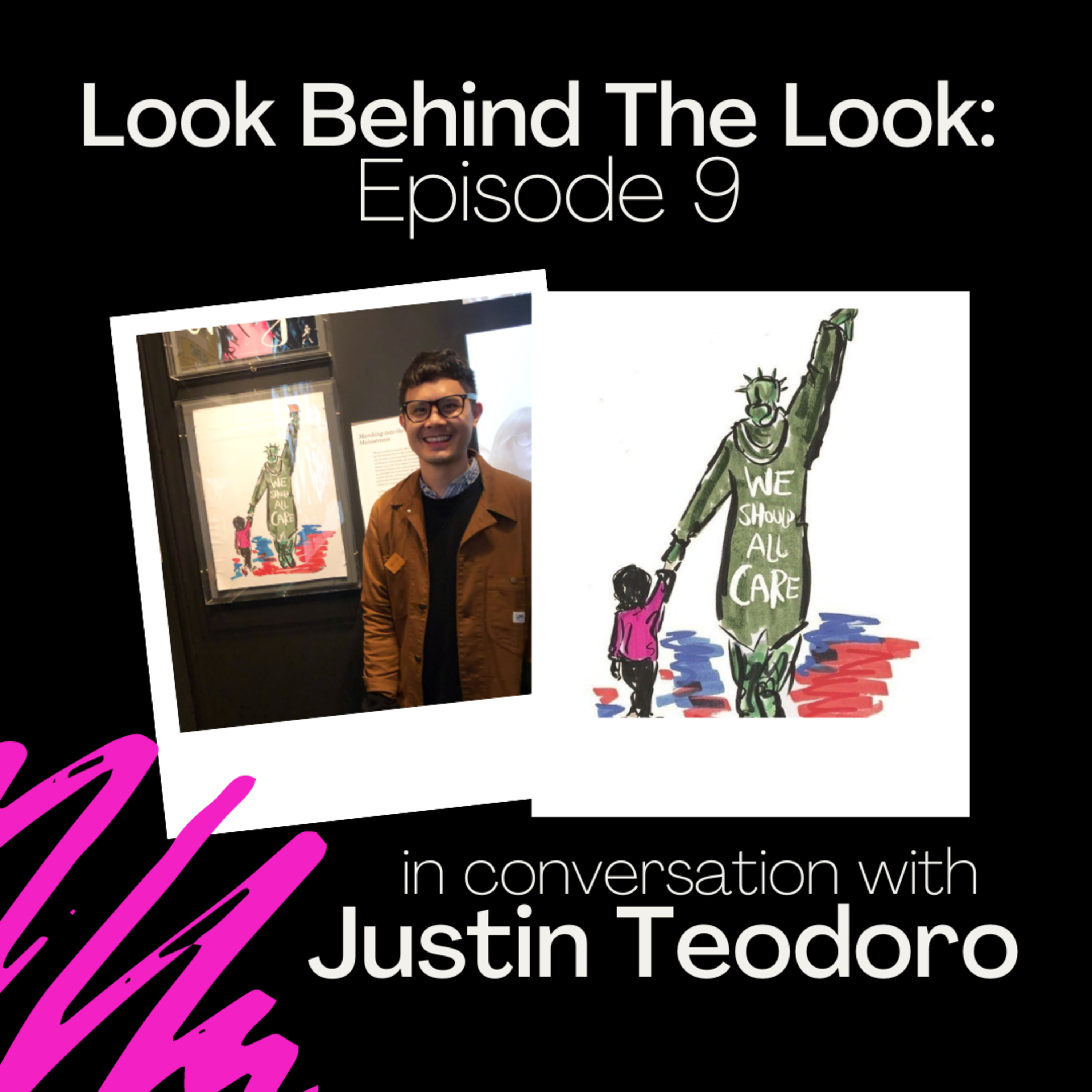 With the holidays in full swing, we’re coming back with another episode right before Christmas…Episode 9: Justin Teodoro. I sat down with my dear friend, Canadian-NYC-based, artist, designer, and illustrator, Justin Teodoro. ...