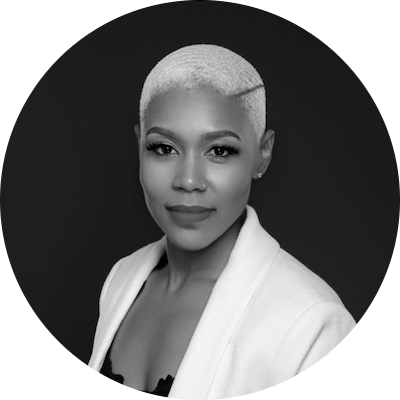 Stevie Martin, a native of Miami, Florida, fell in love with all things beauty as a teenager. At the age of 14, a year after moving from Miami to Atlanta, she got her first job in a salon as an apprentice. This would jump start her career as she later would become a licensed Cosmetologist as well as a certified Makeup Artist.

In 2005, Stevie began working in the Entertainment Industry and has never looked back! Her first job in the industry came to her as both a makeup artist and hairstylist for CNN, responsible for on air talent, correspondent, and show guests. Then, in 2010, she transitioned into Film and Television as a union Makeup Artist. Realizing that, "Anything is possible with humility and hard work," Stevie started from day playing on various productions and quickly worked her way up to becoming a department head for a growing list of tv shows and films.

Stevie has had the opportunity to perform makeup services on numerous actors throughout the years for TV shows, films, commercials, photo shoots and more. It's her spirituality, diligence, integrity, and perseverance that have been attributed to her continued success.

'Transforming Ordinary Into Extraordinary' through makeup is the gift that she's been given and it's a blessing to share it with people in the industry. Stevie believes that "If you love what you do, you will never work a day in your life!" Although she has goals yet to accomplish, she is honored and thankful for her journey and is excited for the next chapters in her life and career. 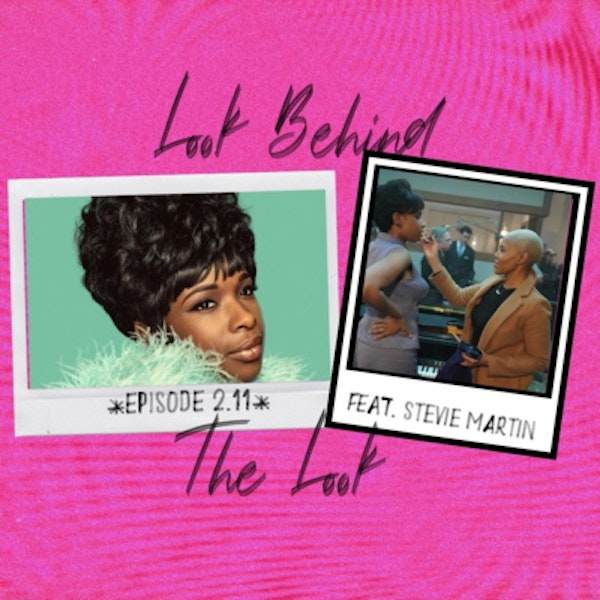