Don't let his baby face fool you, Troy Jensen has over 30 years of experience in the makeup industry and in this episode we go behind the  unforgettable Swan Dress look worn by Bjork in the 2001 Oscars, and you'll hear why this story was one of his greatest career lessons.  Troy has created looks for an endless roster of celebrities - in this episode, we talk about his work with Kim Kardashian, Vanessa Williams, Nicole  Scherzinger, and more.  Troy is also an incredible photographer and quite often, he is also behind the camera documenting his own fabulous work.  Hear all about his impressive career and how he became an industry favorite in this episode, and don't forget to head to YouTube to watch so you can see the looks! 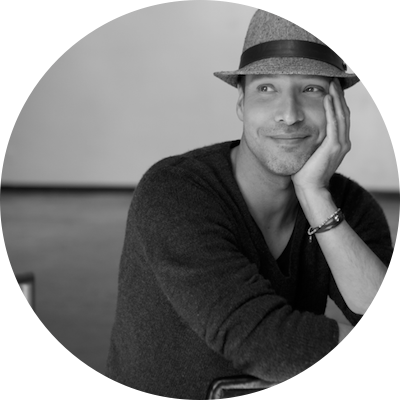 From Troy Jensen's Website:
Securely established among the Industries most influential and accomplished American artists, Troy Jensen’s over 30 year career has proven him legendary in his field. With the world’s most famous faces as his canvases, Jensen has created signature looks that are immortalized in history. Celebrities such as: Elle Macpherson, Christina Aguilera, Bjork, Salma Hayek, Gwyneth Paltrow, Rachel McAdams, Jaclyn Smith, Catherine Denuve, Diana Ross, Megan Fox, Cindy Crawford, Mary J Blige, and Sophia Vergara are a few of the names that Jensen has worked with in the past decades.

Having been seated among the top beauty influencers, Jensen never allows himself to shy away from stepping out of his comfort zone to remain on the cutting edge of looks, techniques and products. Much as a painter challenges the colors of nature with his color pallet, Jensen sees each client’s skin tone in a similar vein. As one of the first in his industry to begin blending colors to achieve the perfect shade, Jensen’s continues to work behind the scenes with cosmetic companies in creating new exciting collections.

Troy has worked on several network television projects with Elle Macpherson “Fashion Star”, Lana Parrilla “Once Upon A Time”, as well as appeared on camera as a makeup artist and photographer for: Extra, Access Hollywood, America’s Next Top Model, Home & Family TV and Keeping up with the Kardashian’s.

Committed to solely working with brands he is truly passionate about, Jensen has partnered with Dior, MAKE UP FOR EVER, Benefit Cosmetics, Estee Lauder, Revlon, Covergirl, Jouer Cosmetics, Q-tip, Cargo Cosmetics, Zuca and BeautyBlender. Troy has collaborated on product development, Press Events and commercial spots, and brand spokesperson.
Jensen has long been inspired by the inner beauty of women. For each face that touches his make-up brush, Jensen begins a journey to celebrate the individuality of his clients. With this philosophy securely in place Jensen has built an additional roster of globally influential, professional private clients, each with accomplishments that set them apart.

30 years in the entertainment and fashion industry have seated Jensen among the top most influential names in the business and have granted him a role to inspired a whole new generation of makeup artists. His accomplished work has been seen everywhere from the most notable red carpets looks, elaborate music videos and editorial spreads in major fashion magazines. Recognized for his vast expertise and distinct talent, Jensen is a go-to resource in the beauty industry, receiving acclaim in the pages of countless magazine including: Instyle, Elle, Cosmopolitan, OK! Magazine and Glamour. 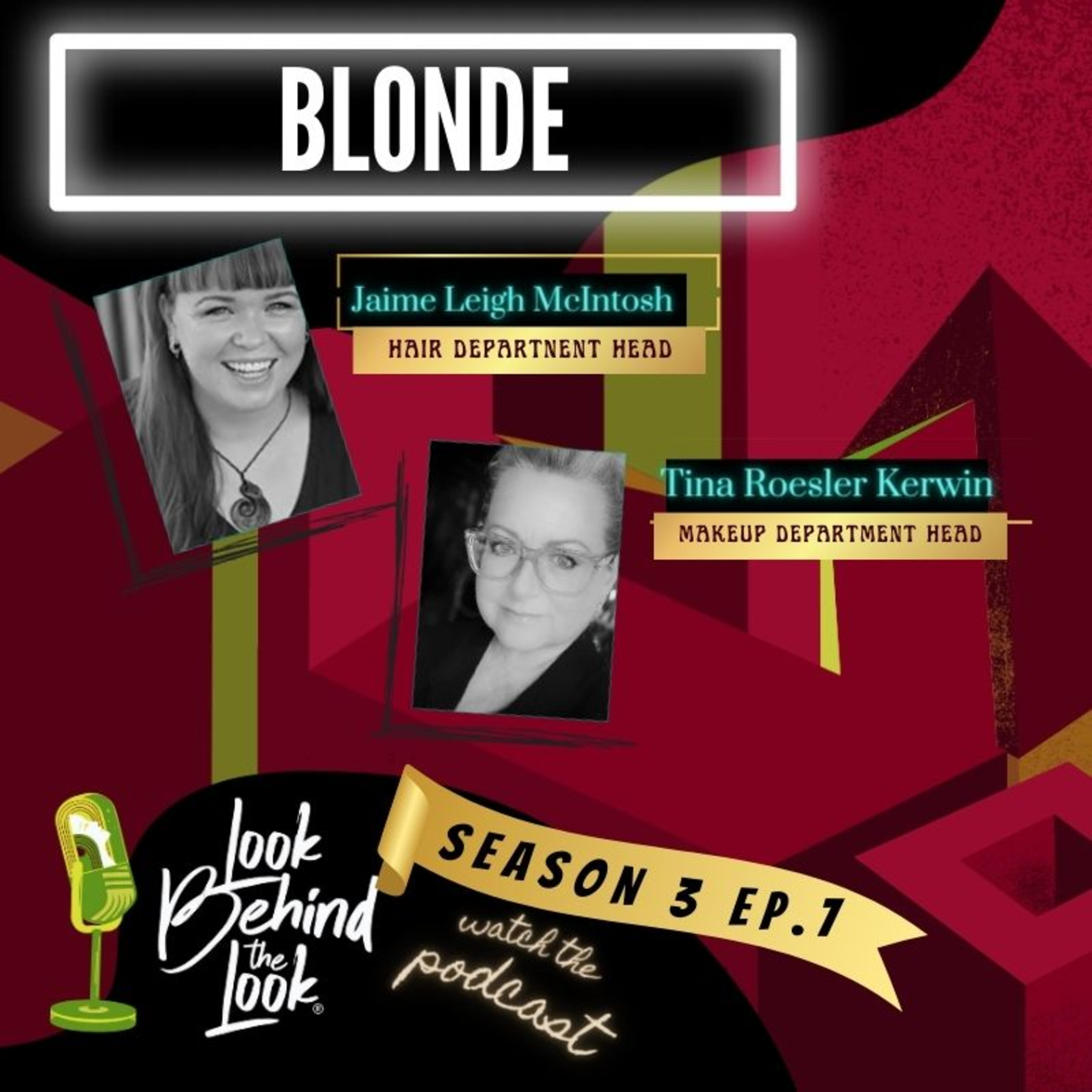 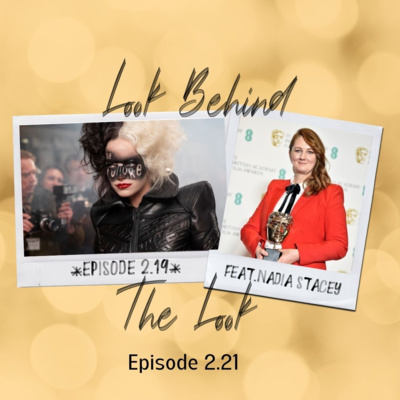 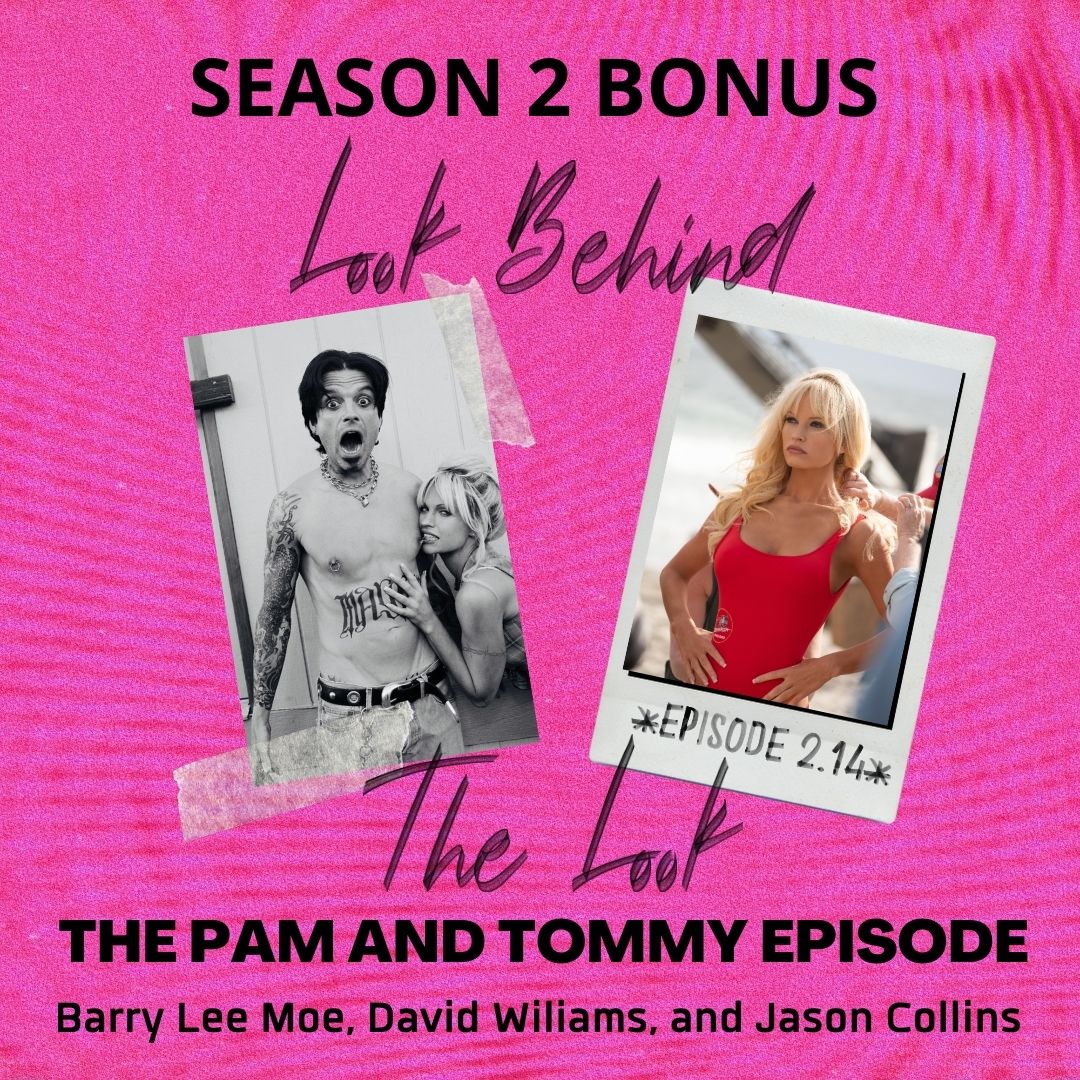 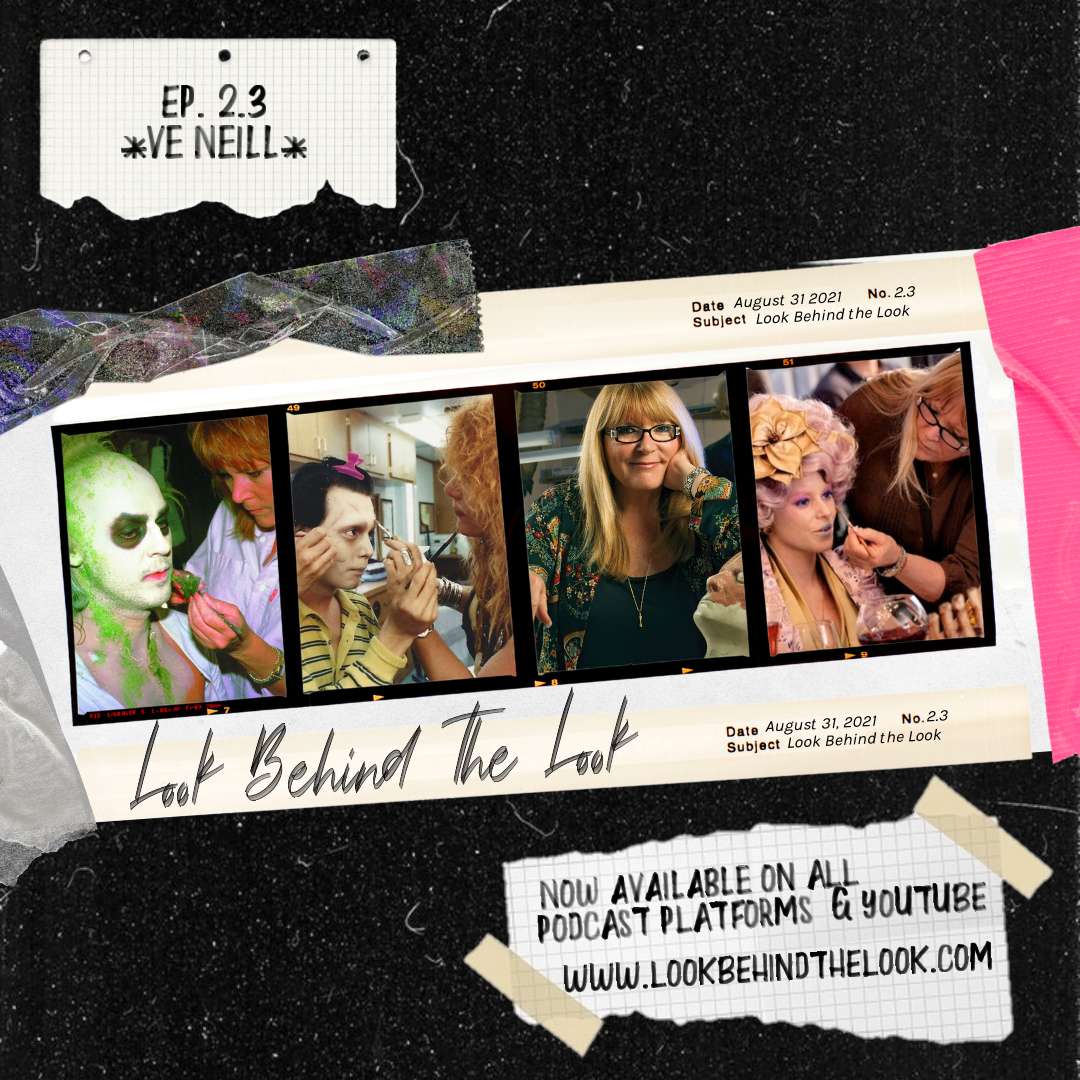 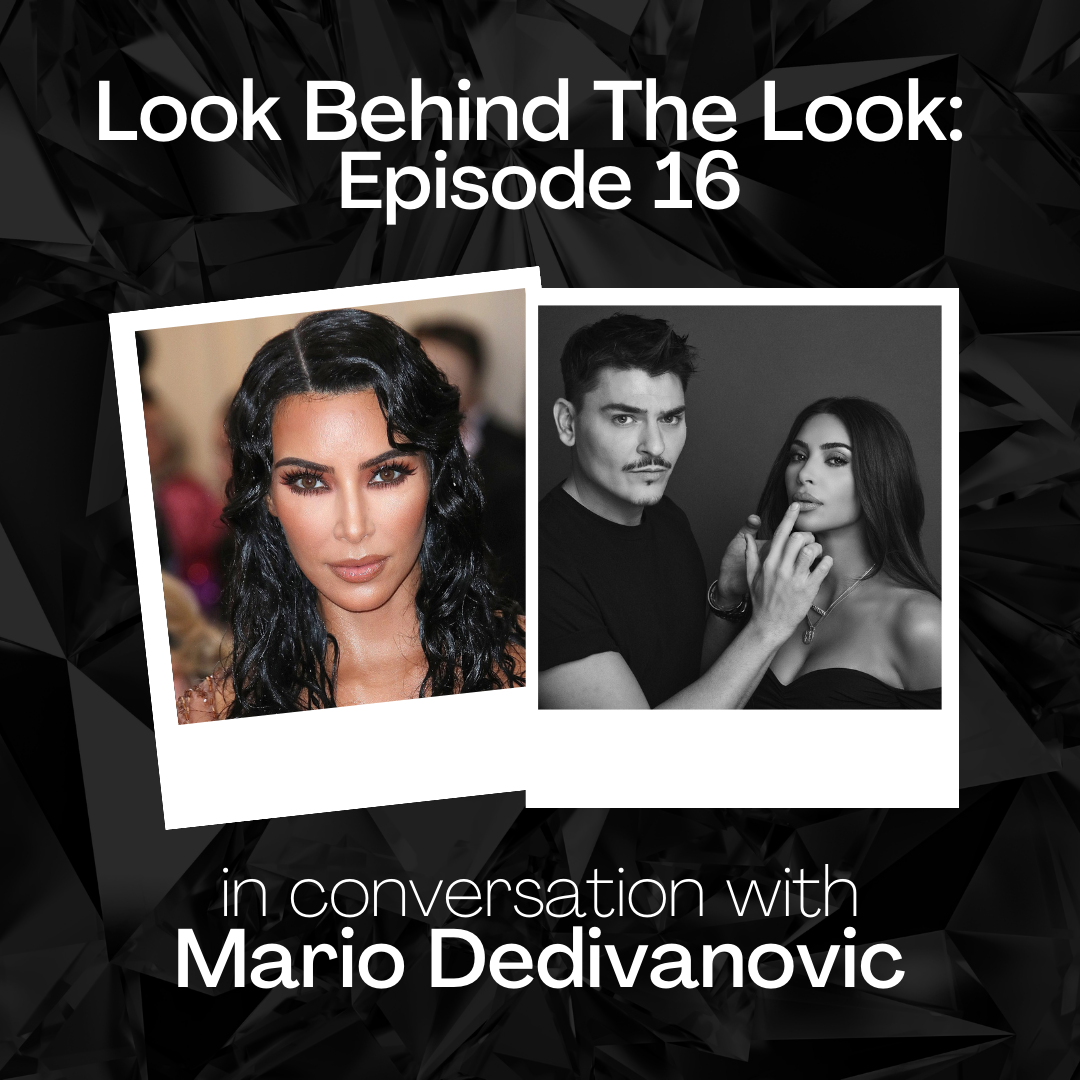