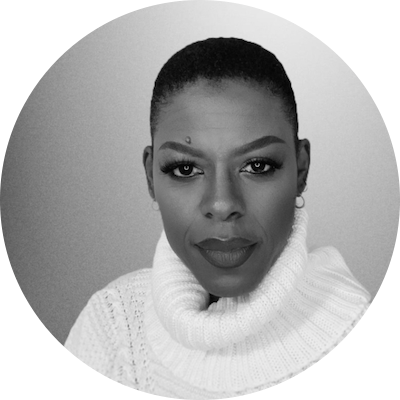 Angie Wells was born and raised in Philadelphia, PA. Her father James was an Army Veteran and owned a barber shop and her mother Elaine was a Air Force veteran who worked for the courts. As a teenager she was a fashion model and ran track as a sprinter in high school: when she came out to Los Angeles to compete in the NCAA finals, she knew this was where she wanted to live. Angie attended Philadelphia University and graduated with a BS in business and marketing. After a stint in corporate life as a trainer and lecturer, she worked as an exclusive personal hair stylist/makeup artist and then decided to follow her dual passions of makeup and Jazz & Blues singing to the West Coast in 1998. She got her film and TV makeup legs training with legendary makeup artist Marvin Westmore at his academy in Burbank, CA.

Immediately thereafter in 1999, Angie interviewed with Director Roy Campanella II for his slate of MOW's based upon the Arabesque YA-book series. He and producer Michael Beugg knew that her unique combination of business skills and artistic attention to detail made her the perfect department head for their twelve-MOW-slate. SInce then Angie has successfully department headed many films and TV shows and worked with some of the most famous directors and A-list actors in Hollywood, Europe and New York City, including nearly 100 episodes of the hit show Black-ish(2014-2018).

She has been nominated for Emmys twice and for a MUAH award as well. But Angie Wells' breakthrough to one of the most sought after period makeup designers came when Director Dee Rees asked her to design and manage the makeup for Mudbound(2017) followed by Harriet(2019) for director Kasi Lemmons. Angie lives in West Los Angeles with her husband and teenage son. 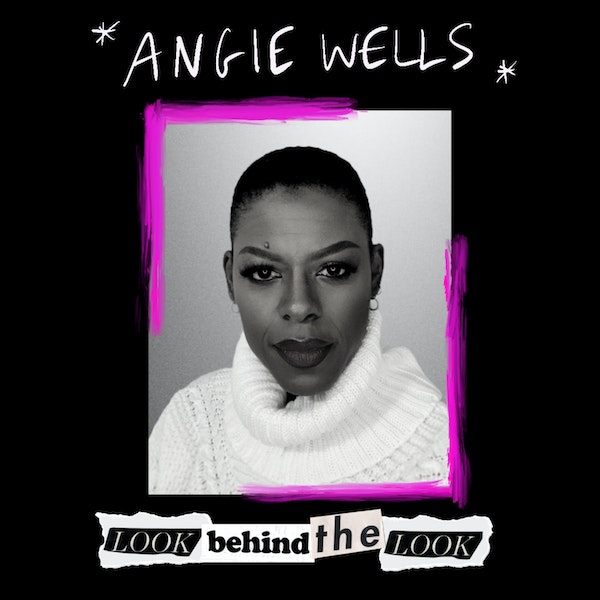 We’re back this week with the absolutely incredible, Angie Wells, who is a two-time Emmy nominated makeup artist, IATSE member, M…