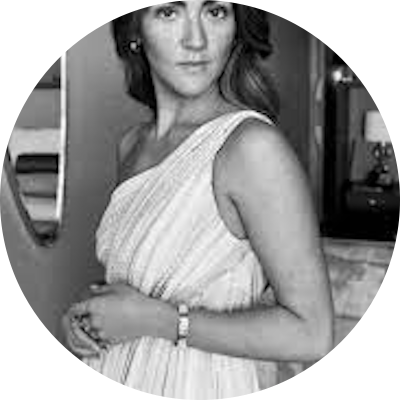 Isabelle broke into the film industry when she played the iconic character of Esther in Warner Brother's ORPHAN at the age of 10. Fuhrman was hailed by critics for what became known as, "one of the most momentous examples of acting from a child performer in years." She went on to win the role of Clove in The Hunger Games, the big-screen adaptation of Suzanne Collin's literary sensation of the same name. The Hunger Games went on to become one of the highest-grossing movies ever with over $407 million at the domestic box office.

Fuhrman balanced her acting career while starring in Showtime's Master's of Sex while working on numerous films as well attending the prestigious Buckley School in Los Angeles, CA, The Royal Academy of Dramatic Art Shakespeare & Contemporary courses, as well as Stanford University's EPGY OHS program until graduating in 2015.

Fuhrman started her own production company WHAT IF ? Productions in 2019 and has been writing and developing her own projects. 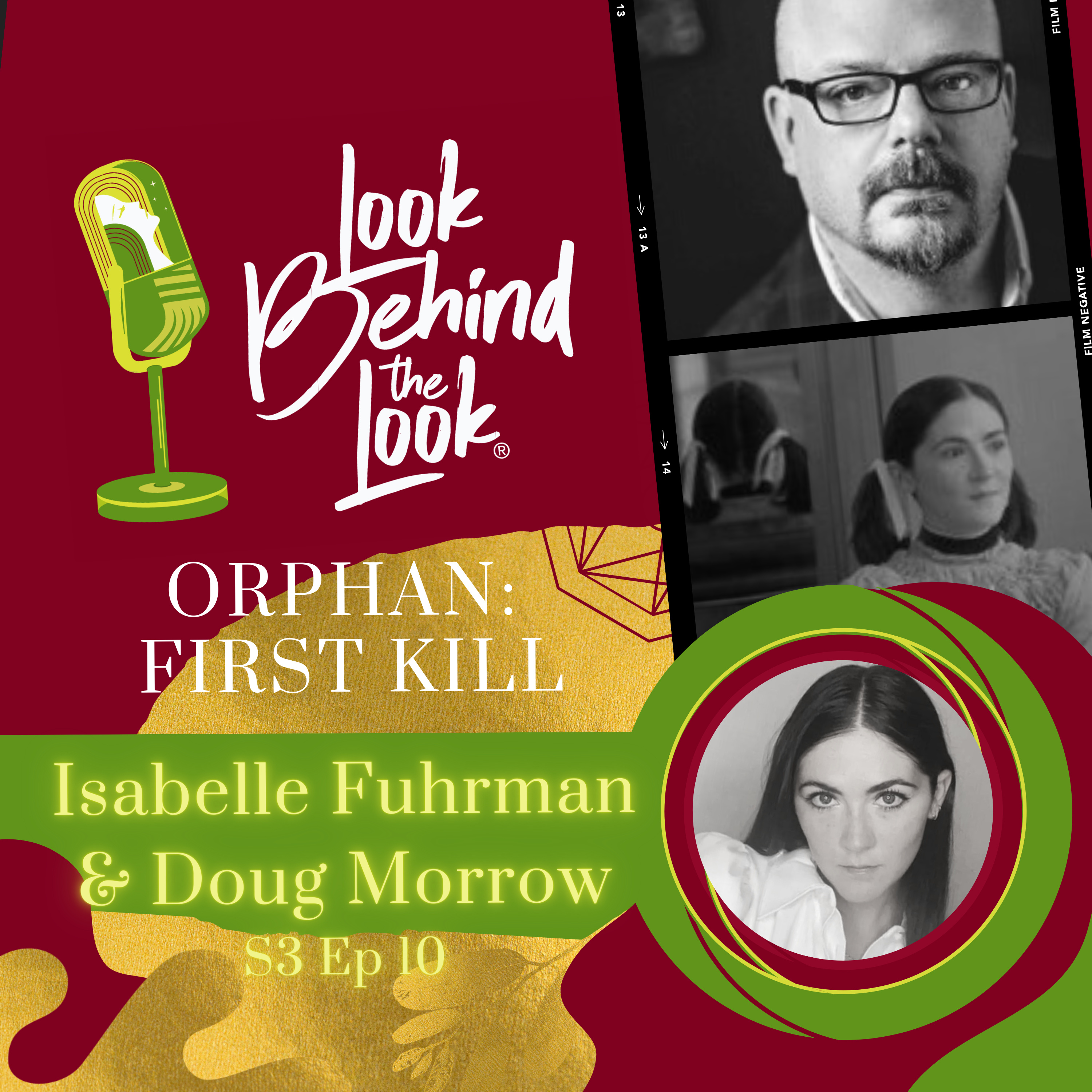