Nena Ross Davis is a celebrity hairstylist with more than 20 years of experience in the hair and entertainment industries. She recently received her second Emmy nomination for Outstanding Contemporary Hairstyling as the Hair Department Head of ABC's Black-ish, Season 8.

Her work can be seen across a wide range of programming. She served as department head for Grown-ish, America's Next Top Model, and Access Hollywood, where she supervised the hairstyling of each cast member. She also worked on the pilot episode of ABC's hit series How to Get Away with Murder, where she styled leading lady and award-winning actress Viola Davis. Earlier in her career she also worked on White Men Can’t Jump, starring Wesley Snipes and Woody Harrelson.

Nena also worked with talent across the entertainment industry, including Selena Gomez, Tiffany Haddish, Will Ferrell, and Zendaya.

Throughout her time in the industry, Nena captivated talent, audiences, and executives with her confident execution of mesmerizing hairstyles and wide range of creative design capabilities. Nena's talent allowed her to create eye-catching masterpieces regardless of hair type, length, texture, or color. 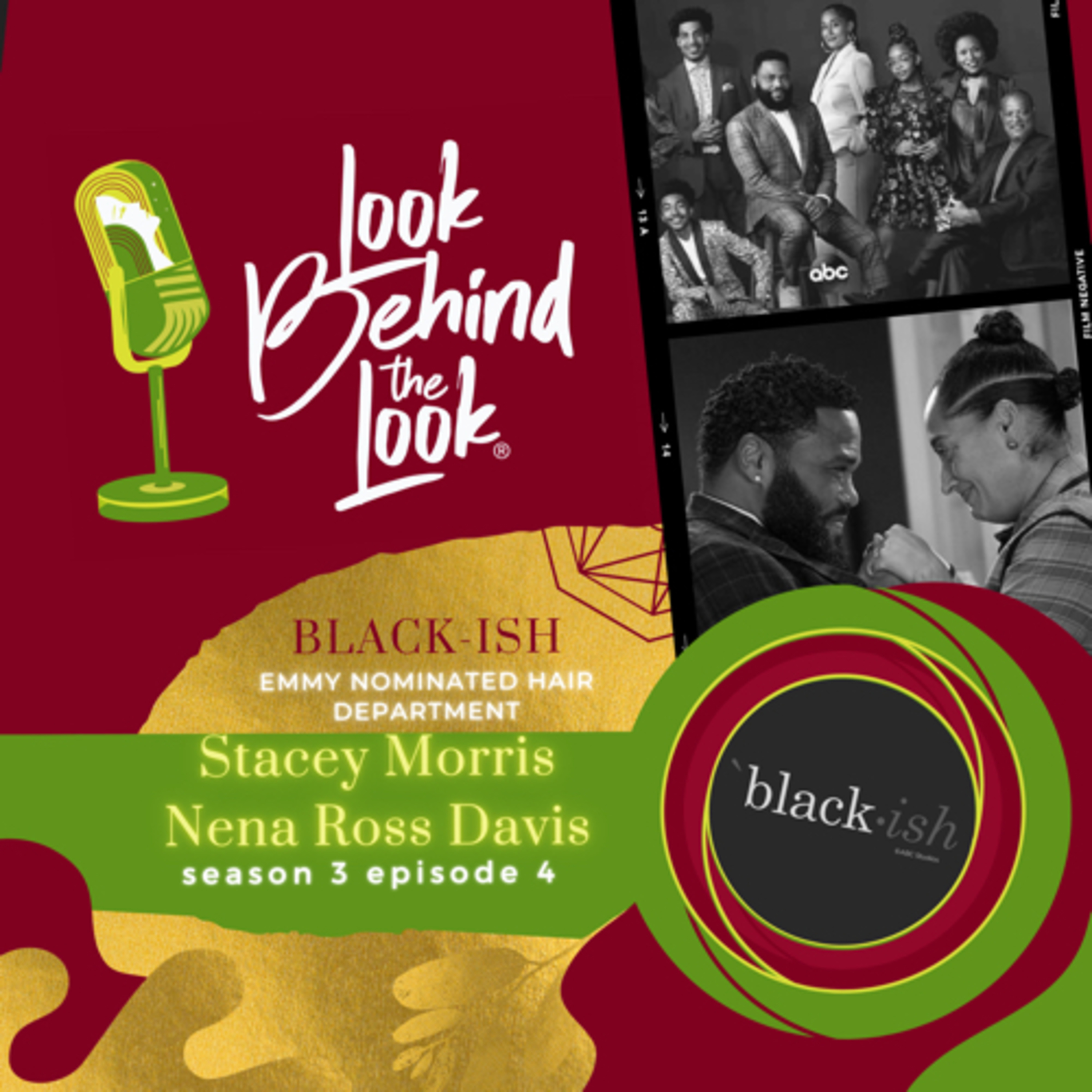 S3 | Ep. 4: From Franchise to Family with Black-ish’s Hairstylist, Ba…